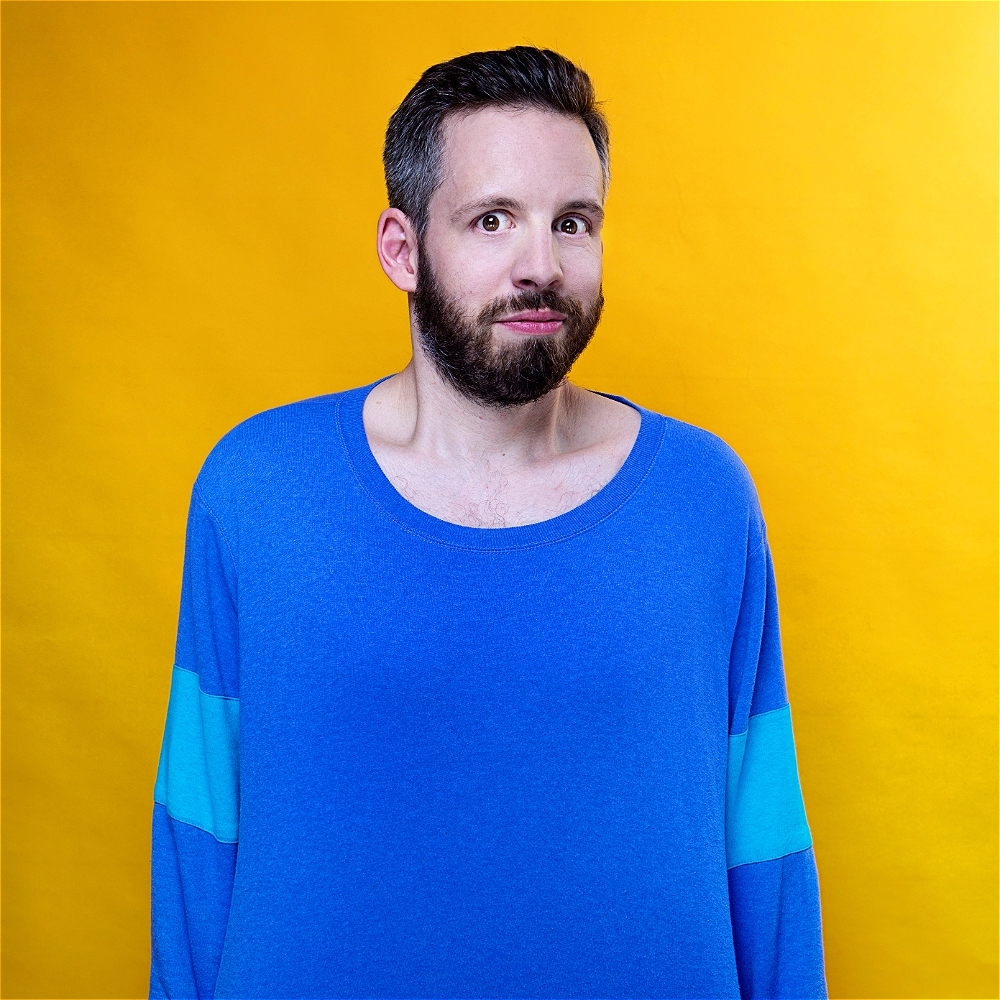 Faced with fatherhood, addiction and nothing left to watch on Netflix, Nick had a bit of breakdown in 2021. But now he’s coming back strong. Hilarious and inventive stand-up, as seen and heard on BBC2, BBC3, and BBC Radio 4.

Nick has taken eight solo shows to the Edinburgh Fringe Festival, as well as performing at the Brighton Fringe, Latitude Festival, Soho Theatre, and Bloomsbury Theatre. Nick has also appeared on Sky News, The Times Red Box podcast and written articles for The Independent. “Crackingly original” ★★★★ The List "Side splittingly funny" ★★★★★ ThreeWeeks