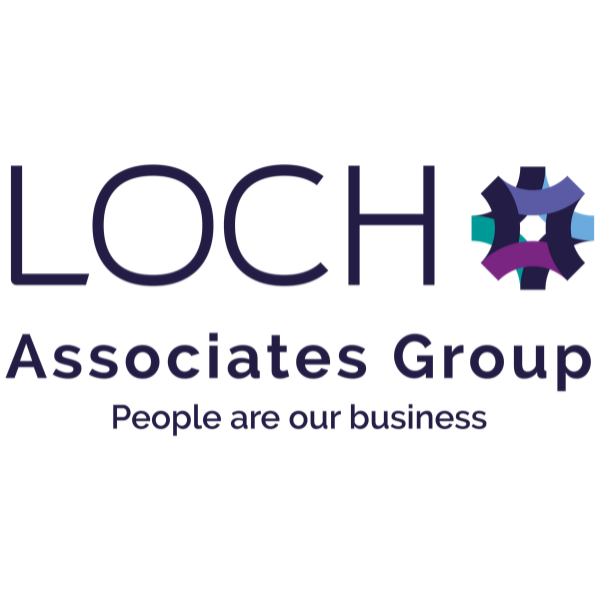 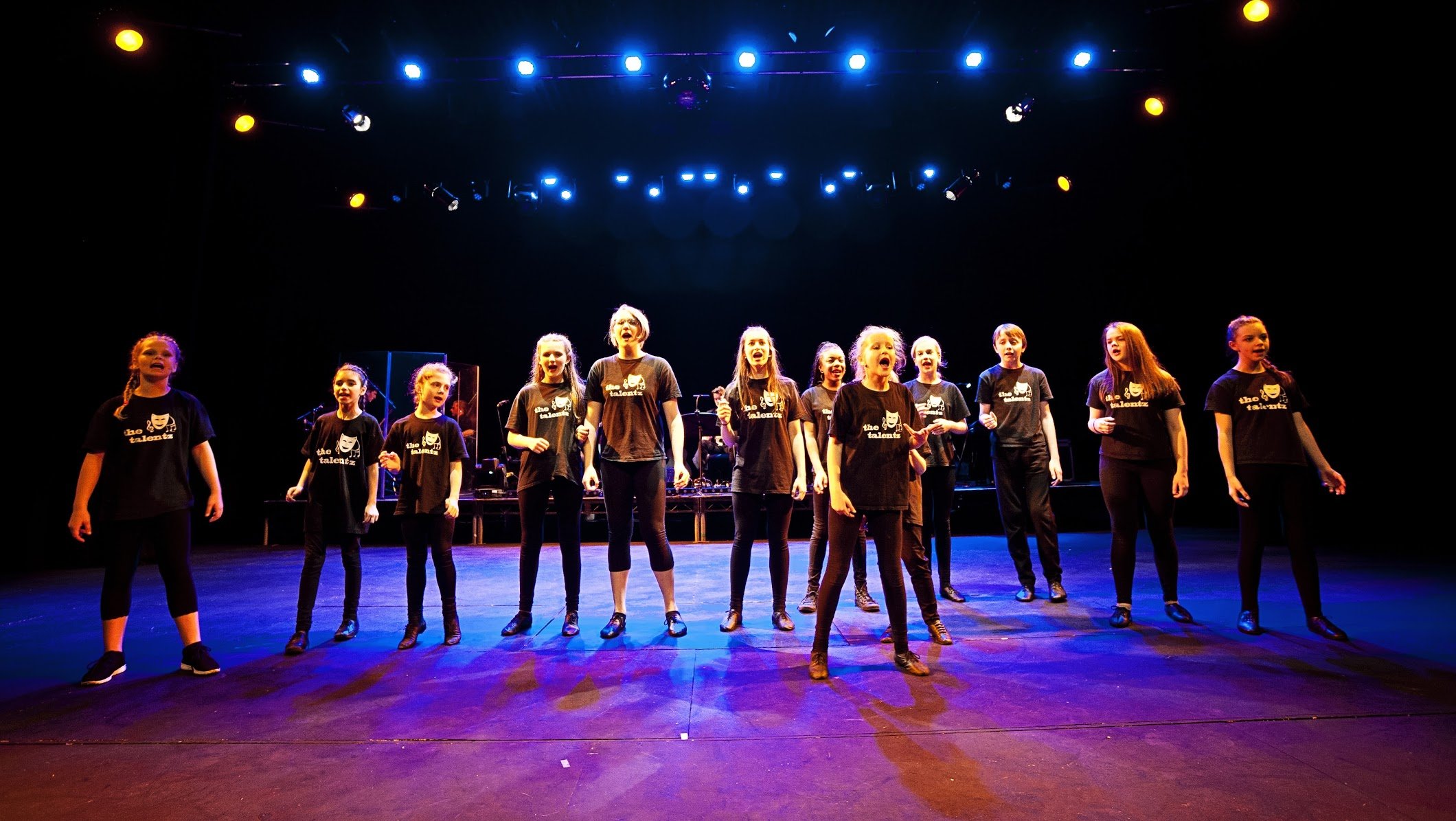 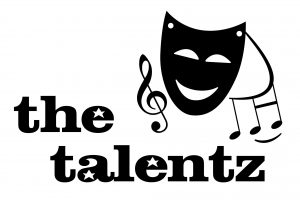 Specialists in the teaching, training and development of children and young adults in the skills and attributes of the performing arts. We give our students unique opportunities to grow and develop their life skills, creativity and character, using performance, singing, dancing and acting.

Whether performing is a passion, a hobby, something you’ve never even considered before or isn’t necessarily your end goal, we can guide and nurture your talent and instil in you a newfound confidence that will stand you in good stead for the rest of your life.

Whether you’re looking for one-off advice, short-term consultancy or a reliable IT business partner for round-the-clock service and protection, we’ve got it covered! 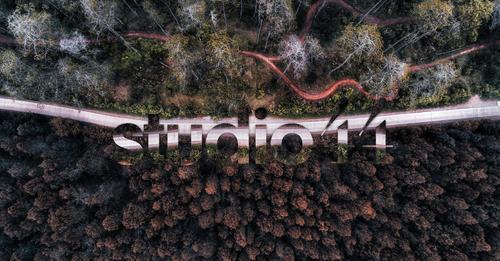 Our multi-award-winning team is what makes our agency special; whether you need creative, technical or marketing expertise, we have a dedicated team of professionals who can help.

At Studio44 we take an open, simple and honest slant to every client we work with. This means we deliver a strategic solution tailored to your individual business needs and target audience. With a holistic approach, our team works in cohesion in order to complete every project to the highest standard. 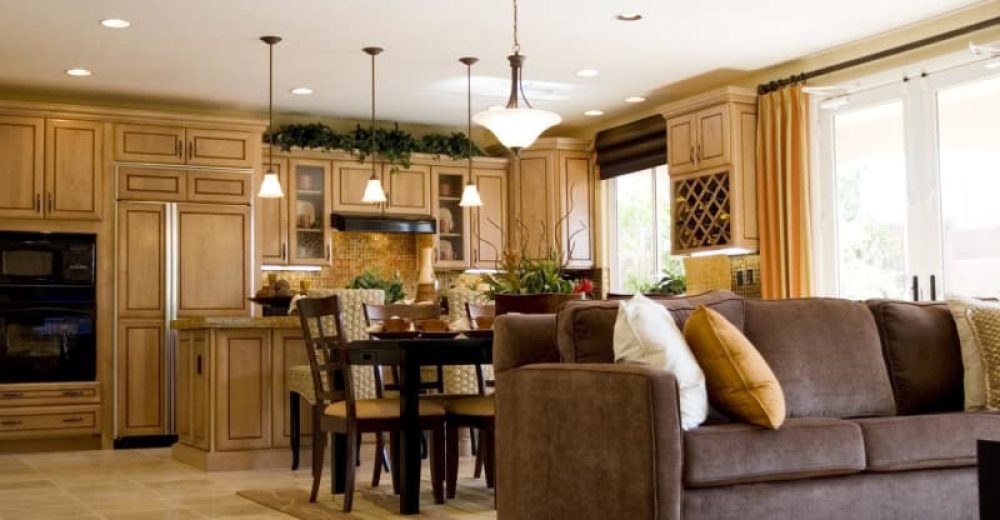 It doesn’t matter what work you need undertaking, Choice will be with your every step of the way and provide you with a service like none other.

Choice Renovations Ltd was born out of a handy man company offering correctional work for victims of money grabbing tradesman.

Chris obtained a renowned reputation as a handyman and brought all of his customers and suppliers with him to continue their business at Choice Renovations Ltd who now also complete work for the majority of the letting agents in Tunbridge Wells and numerous other companies in the local area.

As well as having a great reputation in the commercial sector Choice has a brilliant residential customer base which is ever growing.

Perfection is the key, its your home after-all.. 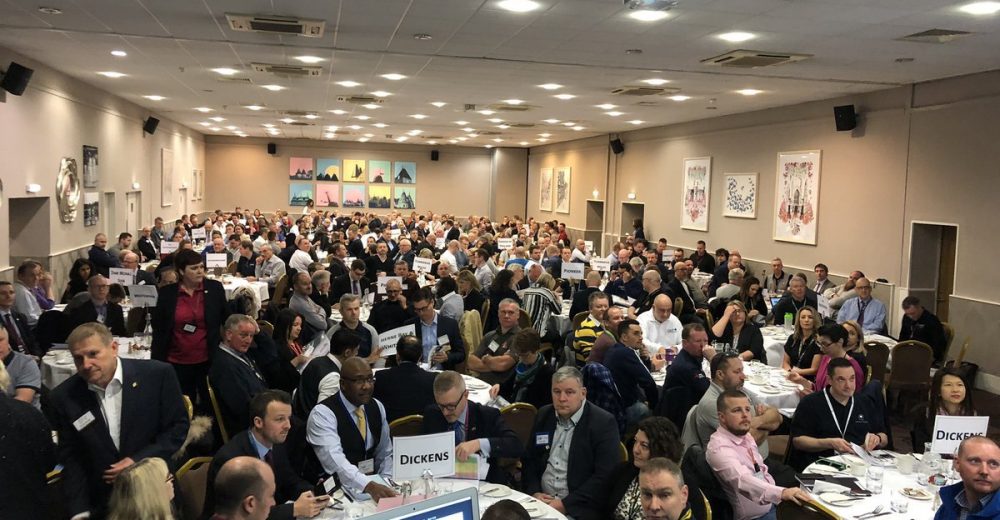 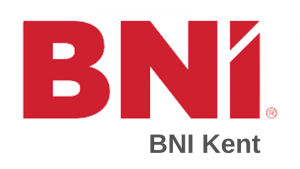 Last year the members of BNI UK reported income in excess of £521 million in new business!

Globally, the 255,000 members of BNI passed over 12.2 million referrals which resulted in more than $16.7 billion in business.

Come and visit and see why BNI is the world’s largest business networking and referral organisation. 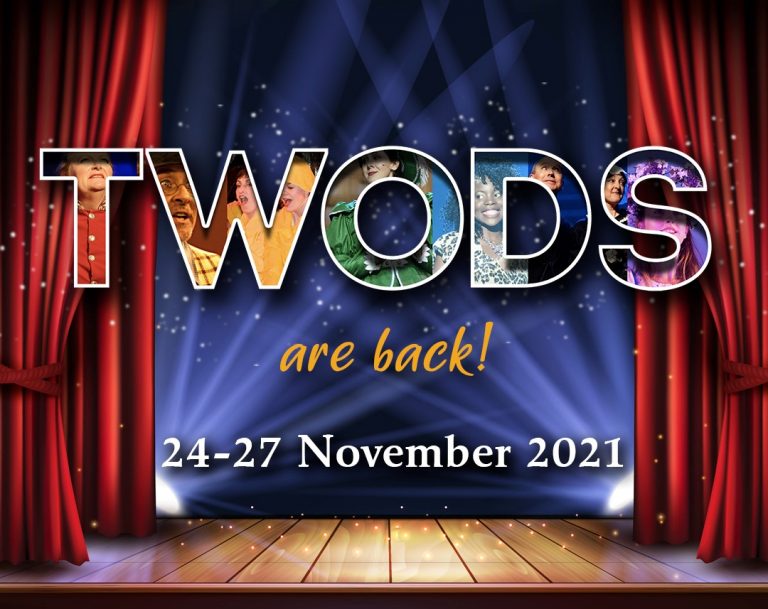 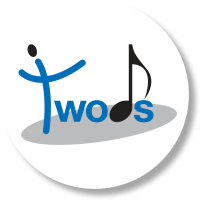 Tunbridge Wells Operatic and Dramatic Society (TWODS) is one of the oldest amateur theatre groups in the country. Formed in 1889, they’ve been entertaining audiences and providing support to local charities for over 130 years!

Their triumphant return to The Assembly Hall Theatre in November is a brand new musical, ‘Destination Anywhere – A Musical Journey’ and features an uplifting medley of songs from around the globe.

With songs from over 40 different musicals including four award-winning productions which haven’t even made it to London’s West End, the cast will take you on a whistle-stop tour of the best the world of musical theatre has to offer!

To find out when tickets go on sale, follow us on social media, or better still become a FRIEND OF TWODS to get priority booking & reduced ticket prices. 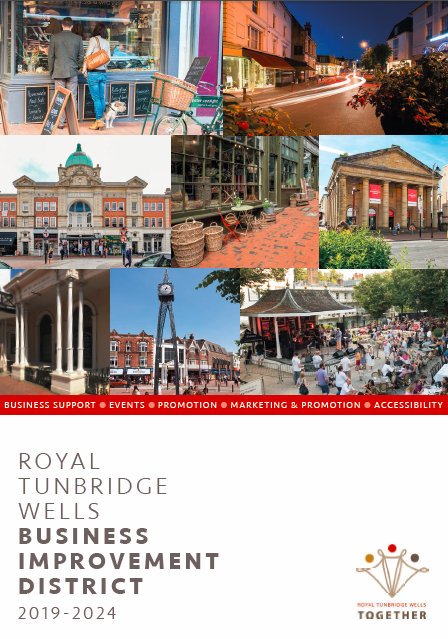 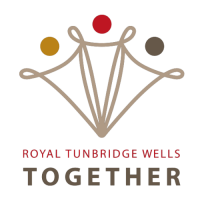 Royal Tunbridge Wells Together is a Community Interest Company, incorporated in January 2016. We are a town centre management organisation providing co-ordination, resources and leadership, to reinforce Tunbridge Wells’ reputation as a town of substance and economic importance in the region. Our Board consists of key business leaders in the town including Royal Victoria Place, Thomson Snell and Passmore, Cripps, AXA PPP and Markerstudy. Tunbridge Wells Borough Council are represented by an elected member, with a senior council officer also attending meetings in an observational role.

We work collaboratively to make Royal Tunbridge Wells a destination for retail, business, leisure and culture, maintaining a competitive edge over other towns in the south east. RTWT is focused on increasing the vitality of the whole town, not on single sector aims and aspirations.

We will work hard to deliver: 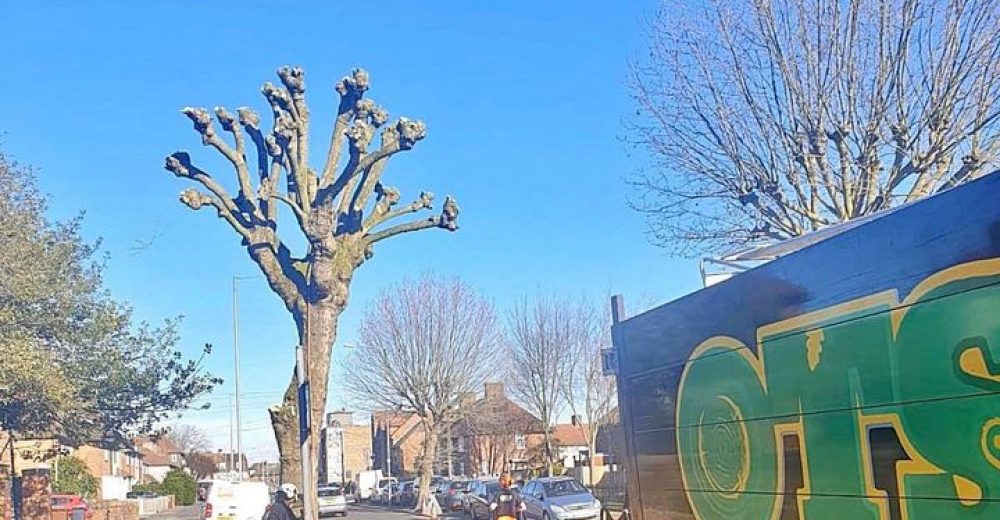 OTS HAVE DECADES OF EXPERIENCE DELIVERING THE VERY BEST IN ALL ASPECTS OF TREE SURGERY TO OUR KENT CLIENTS. WE OPERATE SEVERAL THREE AND TWO MAN TEAMS WHICH ENABLES US TO COVER MULTIPLE JOBS ON A DAILY BASIS

ALL YOUR TREE CARE NEED