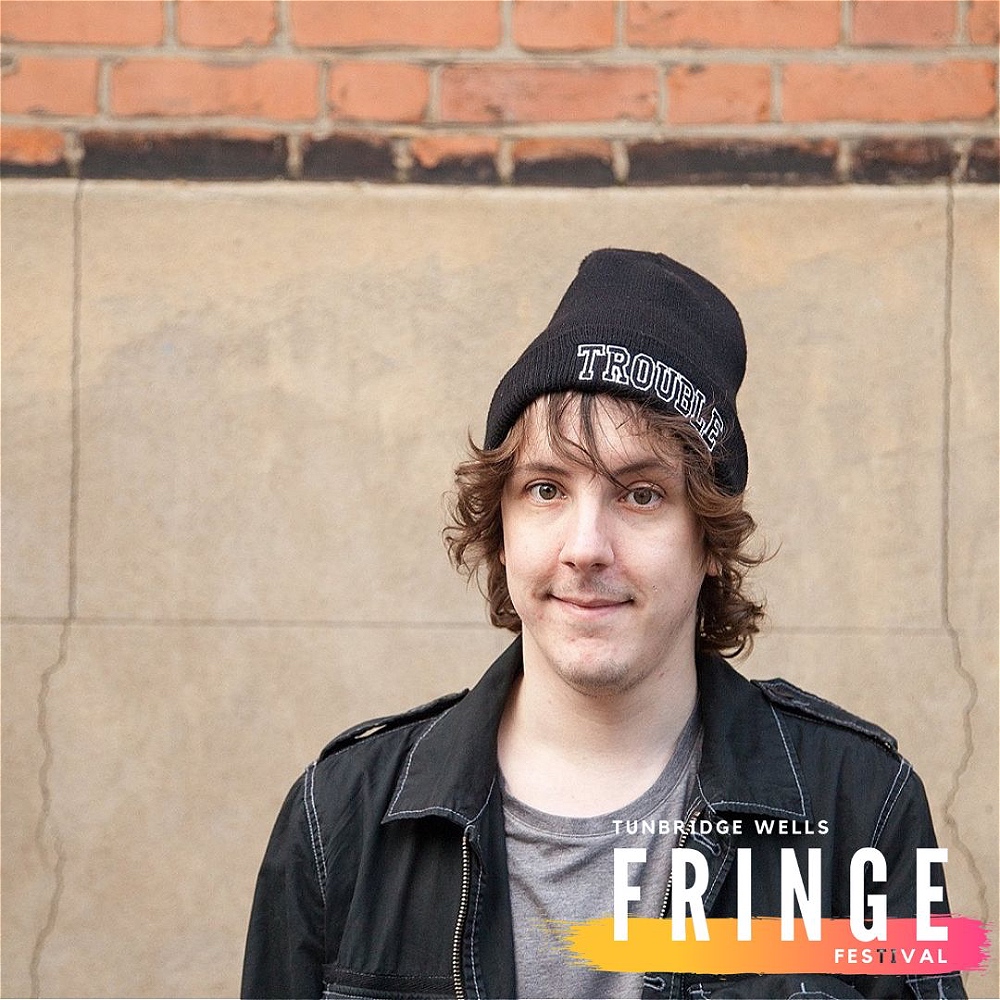 ‘It is genuine, powerful, political stuff. These are four stars for a voice that should be heard more. Four stars for comedy shining a light on some grim, unjust places.’ **** (Scotsman).

‘Mayhew is passionate, articulate and – above all else – hilarious. His jokes are punchy, sharp and forthcoming. Despite the often weighty subject matter, laughs are never too far apart' **** (Skinny).
Event Details
Genre: Comedy