< Back to search results
Thanyia Moore: Bully (Work in Progress) 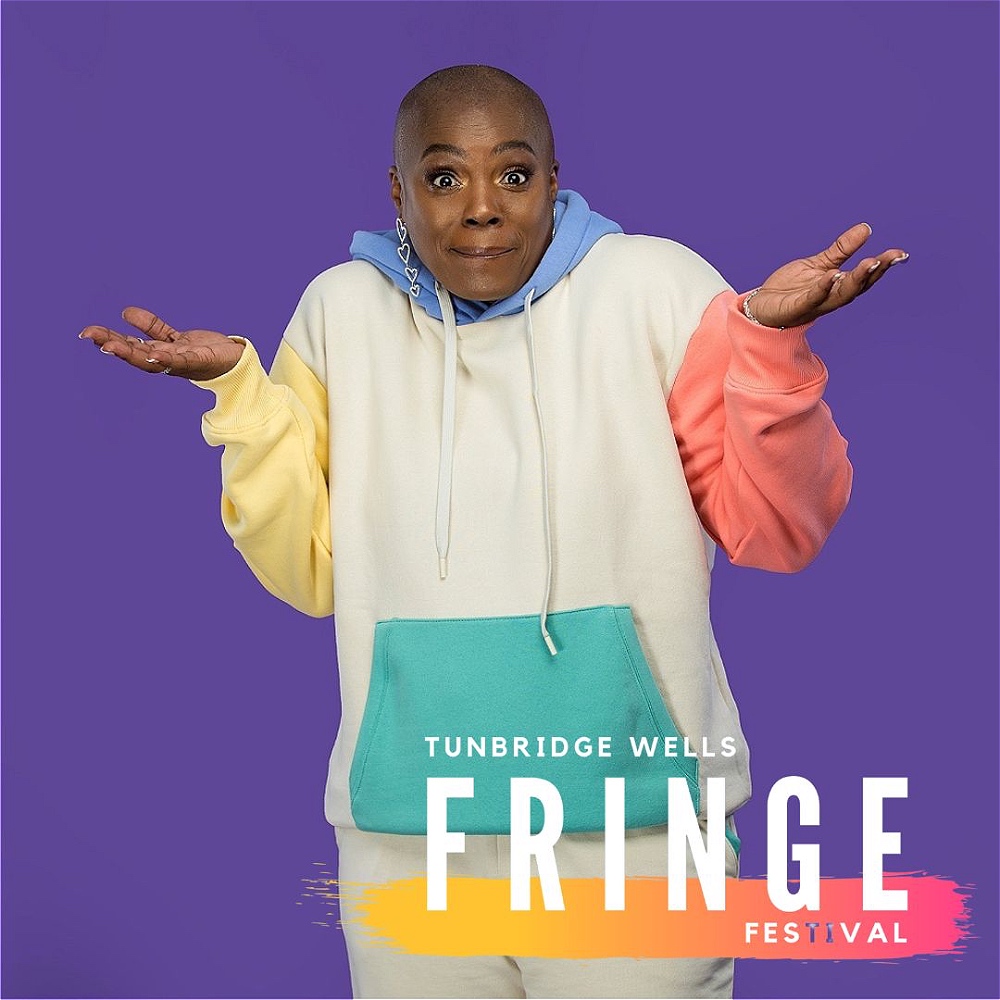 Thanyia Moore was going to make her Edinburgh Fringe debut in 2020 with a heartfelt, emotional show, that was about to rock your socks off... but then 2020 happened. Now, she’d rather just be funny. As seen on Mock the Week, Bamous and Funny Festival Live (BBC), Rob Beckett’s Undeniable (Comedy Central), Alan Davies’ As Yet Untitled (Dave) and in Alma’s Not Normal (BBC) and The Duchess (Netflix). ‘A quick, frank and instantly engaging comic’ (Guardian).
Event Details
Genre: Comedy
Duration: 60 mins
Price: £8