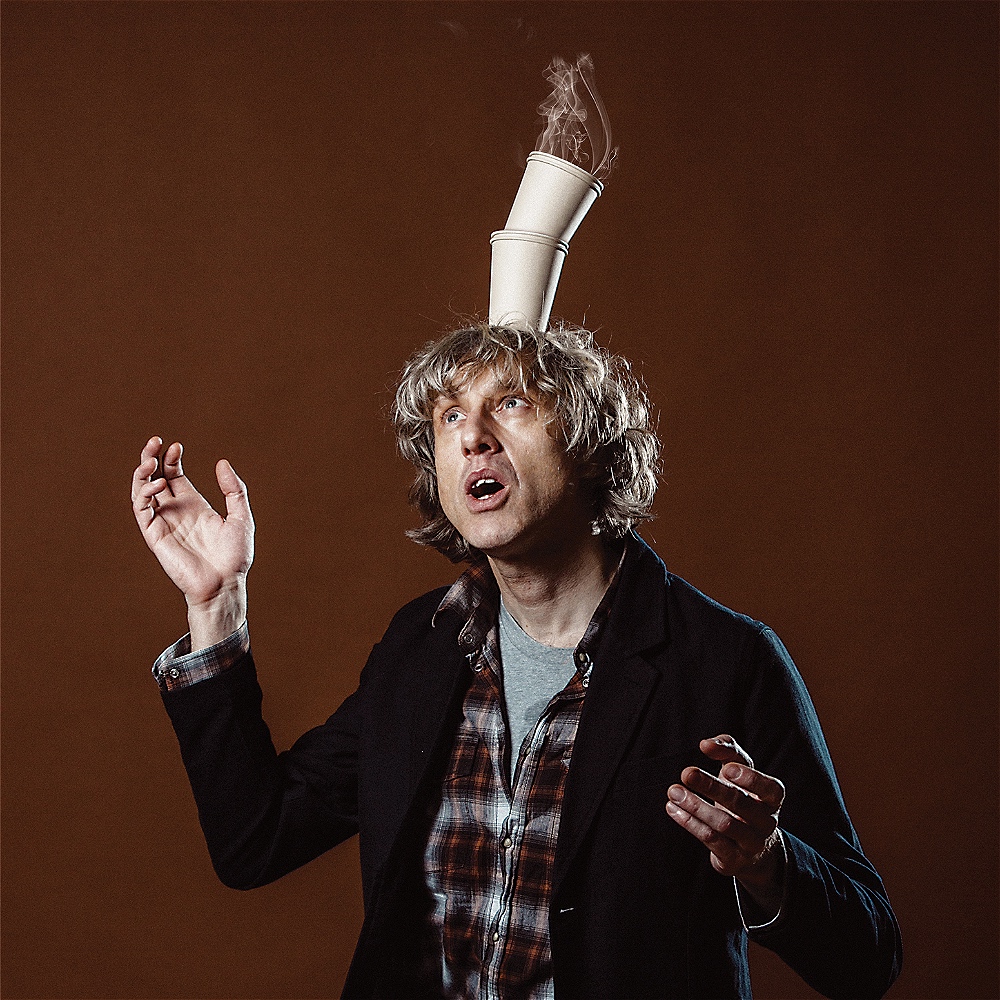 Regret! Baths! Time Travel! With a busted knee, burst eardrum and flaky scalp, Todd has one last chance to reinvent himself, and just enough body parts to do it. A new show from award-winning standup Richard Todd. ★★★★ The Scotsman, Chortle, The List, The Skinny, Fest

'Some comics have a gift of words that touches their work with wonder. Richard Todd is such a comic... Painfully funny... like finding The Fall guesting on X-Factor.’ The Scotsman ★★★★
Event Details
Genre: Comedy