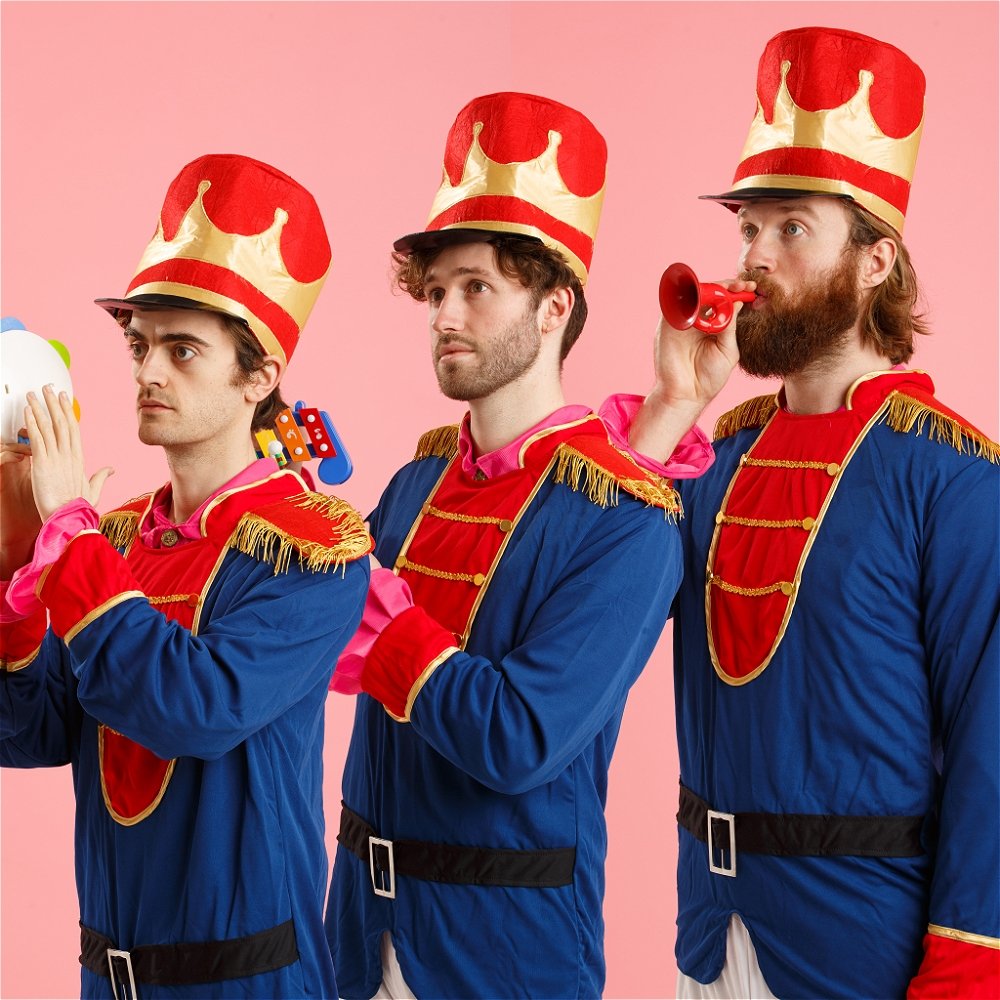 Award-winning idiots Privates reinvent the wheel, ignoring the past and ruining the future along the way. This show will eureka you out of the bath, drop an apple on your head and invent the chair you’re sitting on.