< Back to search results
Paul Kerensa – The First Broadcast: The Battle for the Beeb in 1922 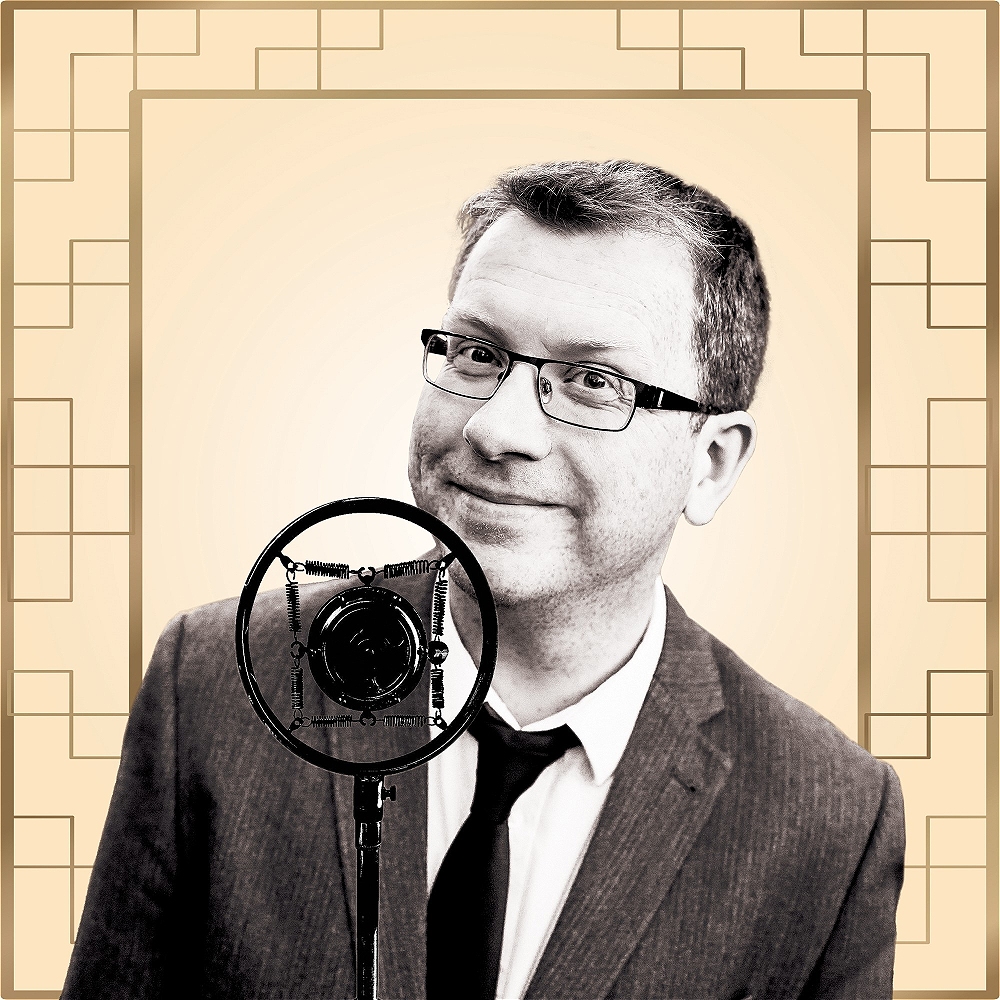 A one-man play written and performed by British Comedy Award-winning writer Paul Kerensa (Miranda, Not Going Out, TFI Friday). 100 years ago, two rival voices in The Marconi Company unite art and science to create British broadcasting. Arthur Burrows seeks to inform and educate. Peter Eckersley just wants to entertain. Before Reith, this ‘BBC two’ duel for the soul of British broadcasting – but who will give The First Broadcast? Based on the podcast The British Broadcasting Century (podfollow.com/bbcentury). Previously: “Ingenious” Evening Standard “As effortless a writer as he is a performer” The Stage “Dazzlingly funny” The Spectator
Event Details
Genre: Comedy, Family Friendly
Duration: 60 mins
Price: £15