< Back to search results
Mike Capozzola is… “LOQUACIO, Master of Nearly a Dozen Voices!” 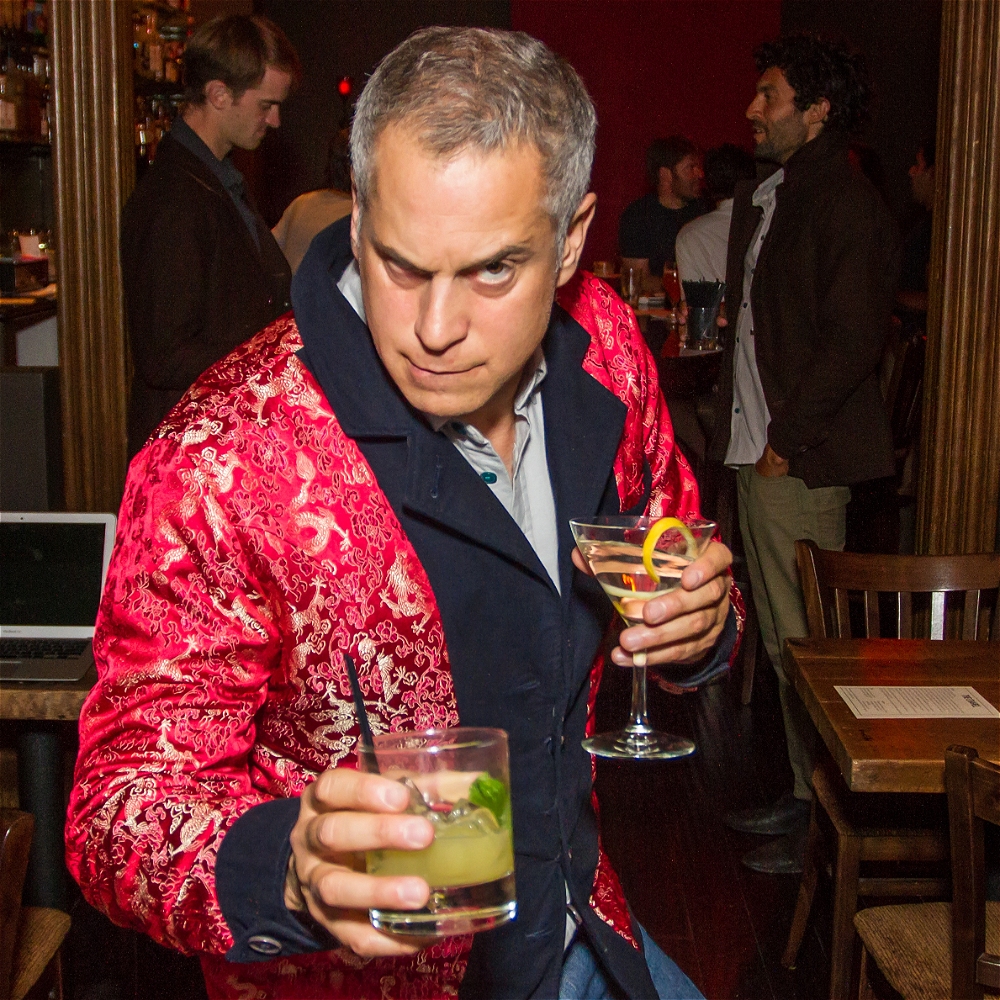 Right before your very ears, comedian & actor Mike Capozzola transforms into "Loquacio - Master of Nearly a Dozen Voices," an impersonator of an impressionist.

THRILL TO: Loquacio‘s werewolf transformation!
WITNESS: A fragment of an ominous science story!
MARVEL: At a bad habit learned from the Incredible Hulk!
GASP: At an evolved Chewbacca speaking English!

Mike Capozzola is a London-based pro comic originally from New York.
He moved to UK from San Francisco in 2018.