< Back to search results
Jody Kamali: Ironing Board Man 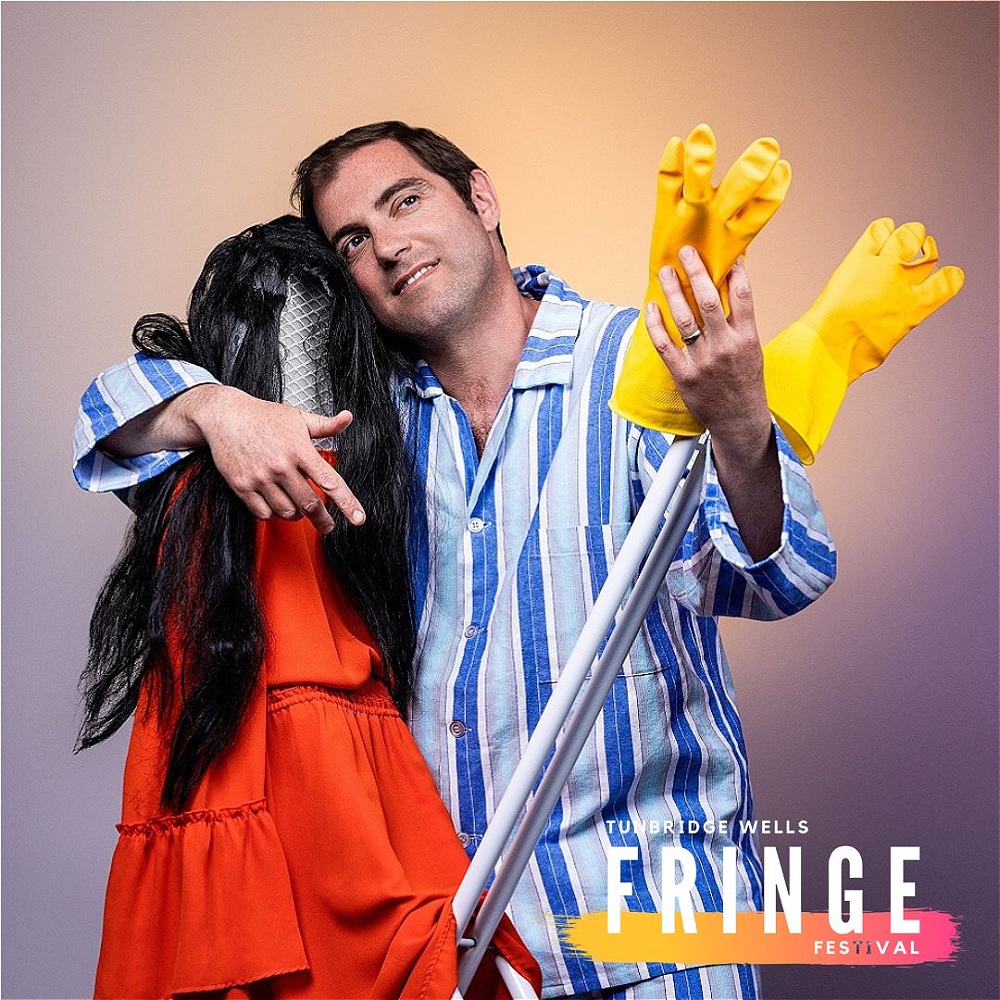 Physical comedy meets Hollywood. Join Jody on a cinematic journey, from crime capers to romantic thrillers and more, whilst using everybody's favourite household item: the humble ironing board. A silent comedy guided by an epic soundtrack. Suitable for non-English speakers and people who are hard of hearing.

'The panache with which he contrives an epic romance with little beyond an ironing board and rubber gloves, demands applause.' (The Scotsman)