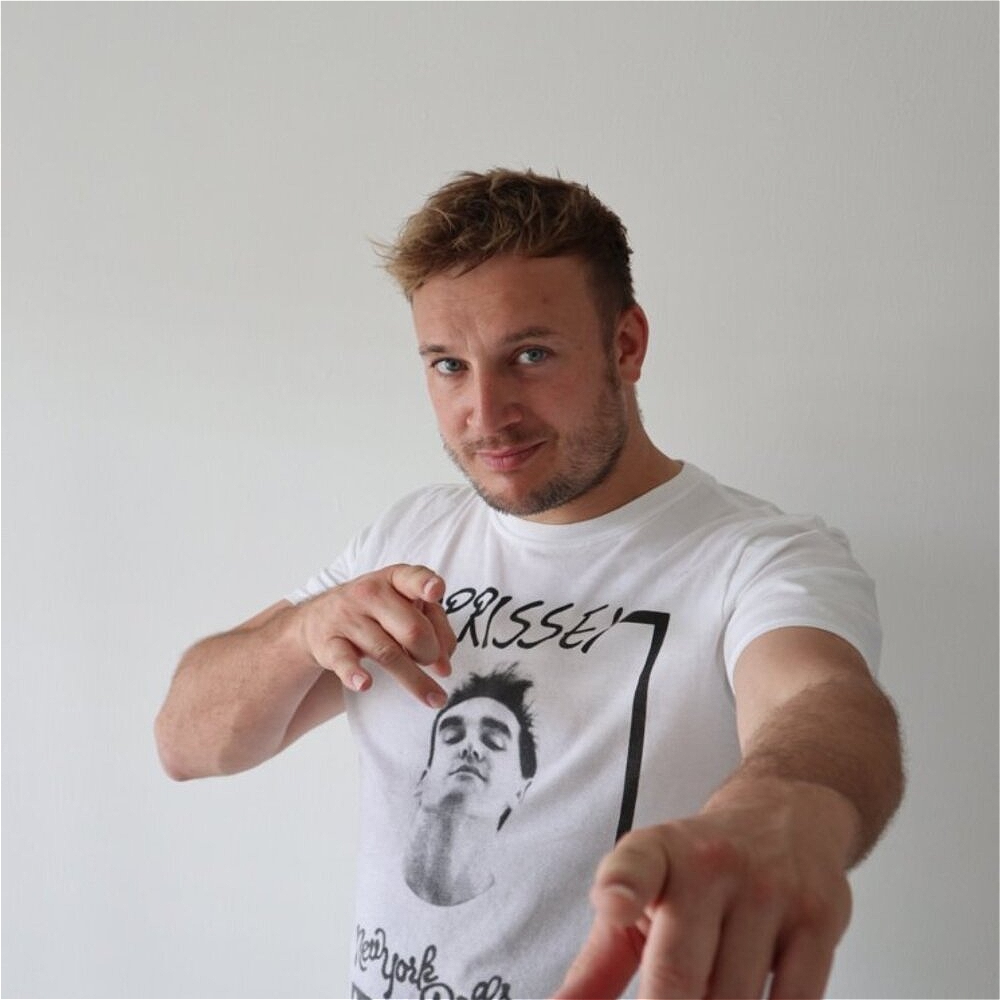 "DiscoBoy" Lee Marshall, hosts a live show featuring his viral content also discussing everything from his 94 year old grandads 6 million internet hits to behind the scenes of some of his biggest viral videos in which the audience does not know he’s behind and his transition into stand up comedy and the live show after receiving his 100k YouTube and having various other social media accounts shut down, if you have any interest in the world of social media this show is not to be missed features crowd interaction dancing and pure ridiculous happenings
Event Details
Genre: Comedy
Duration: 60 mins
Price: £1