< Back to search results
Common Buzzards 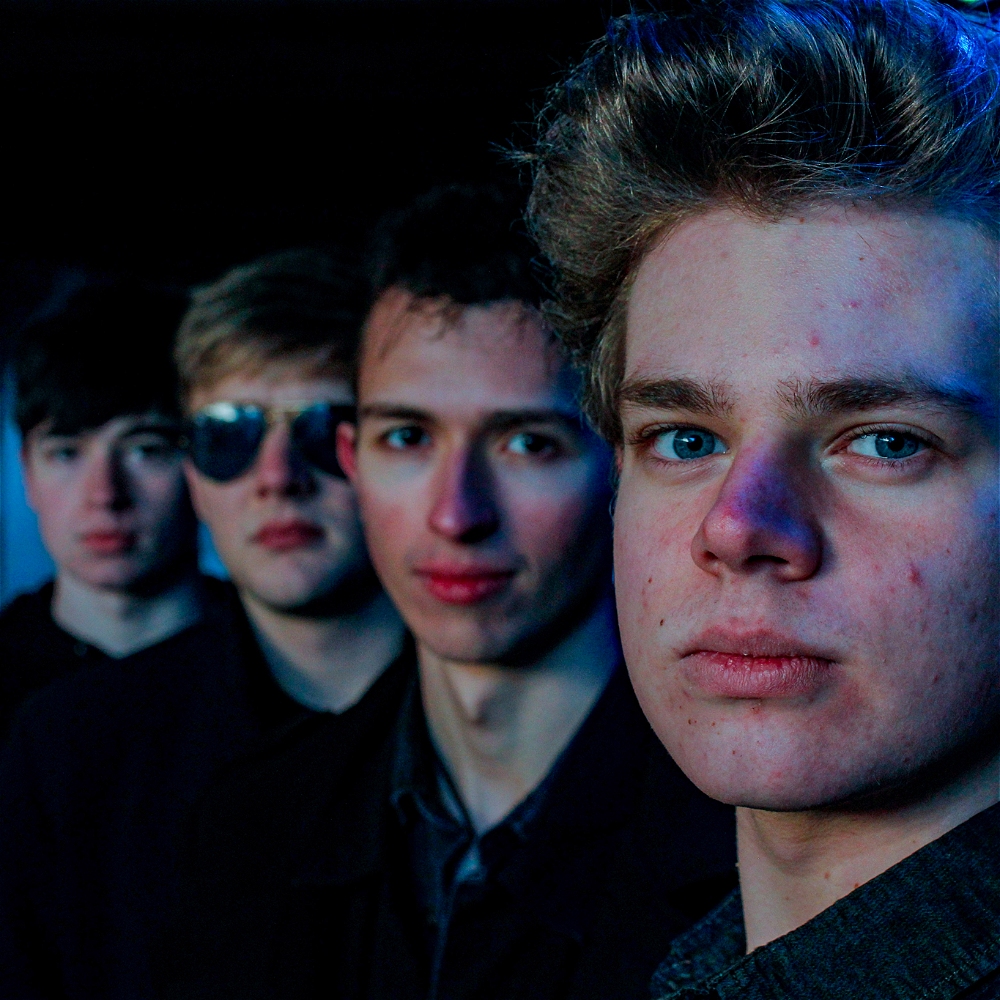 The four-piece, crowned winners of the Thame Town Music Festivals' Peoples Choice Award in 2020, released their first single Super Soul Believer in December of 2019. It had been key to the band's success and progression in their first twelve months of performing. Opportunities started to arise, and in February of 2020, BBC Radio Kent studios called on the four to become their house band for an afternoon. Their second single Personal Space received overwhelming feedback from various blogs and radio stations and was featured on BBC Introducing 'The South' and aired on both BBC Radio Sussex & Surrey.

They have showcased their music at some of the most well-renowned venues in the south-east of England; the Tunbridge Wells Forum, The Prince Albert (Brighton), The Hope & Ruin (Brighton). In 2022 their rise continued to grow with the band supporting British Rock band The Skinner Brothers followed by Indie band Coach Party. and opened the Priory Live Music Festival with Toploader; recognised most of all for their cover of King Harvest's US hit "Dancing in the Moonlight", headlining.

With the boys due to perform at The Hope & Ruin in Brighton with @thisfeelinghq and Cranfest in 2022, the boys will be flying high by the end of the year.
Event Details
Genre: Music
Duration: 60 mins
Price: FREE