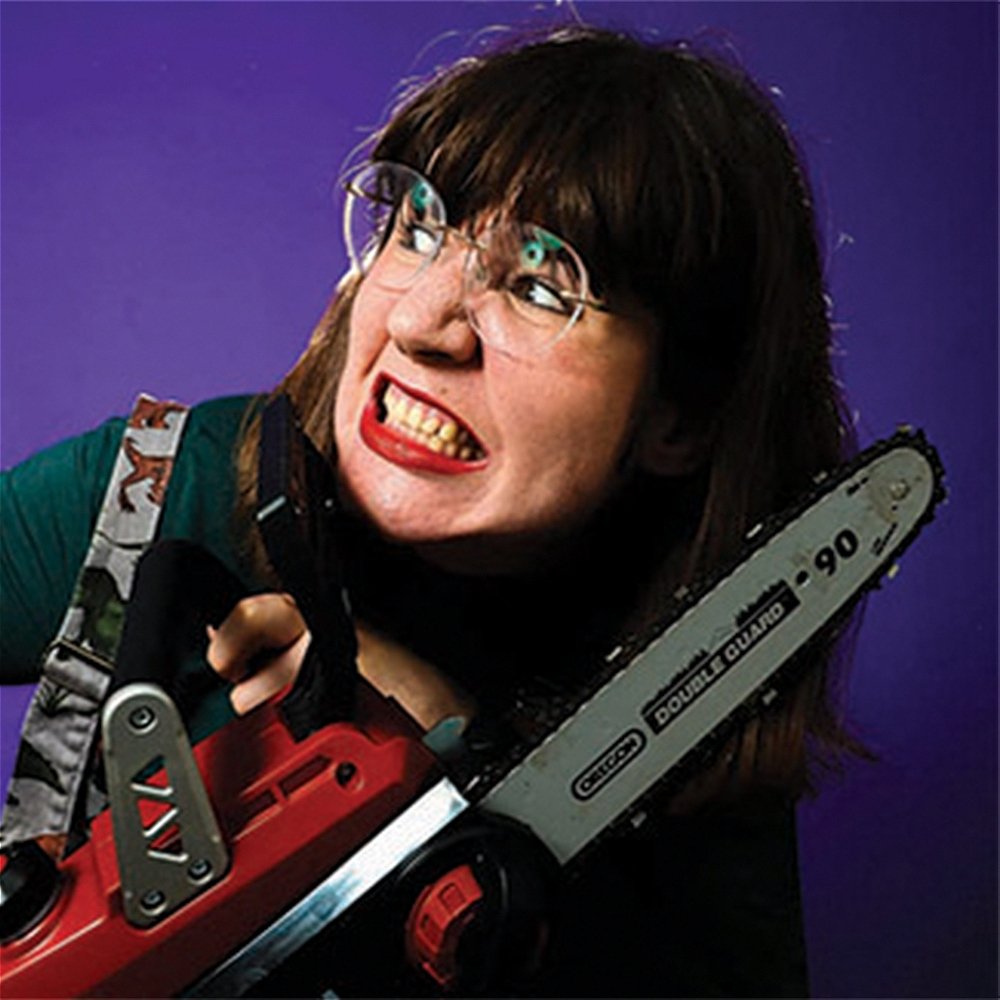 In Bex’s Chainsaw Moussaka there’ll be no storytelling, no deep meaning about relationships, no moral messages near the end…but there might just be quickfire jokes, dark wordplay, oddball characters, off-the-wall impressions and – if you’re lucky – some meaty layers between those aubergines.

Rebekka is back in force from her last two Brighton Fringe appearances with her new high energy stand-up comedy show full of nonsense, comic turns and lots of weird stuff you weren’t expecting: guaranteed! Come with her on an unexpected whimsical journey as she tries to better fit in.